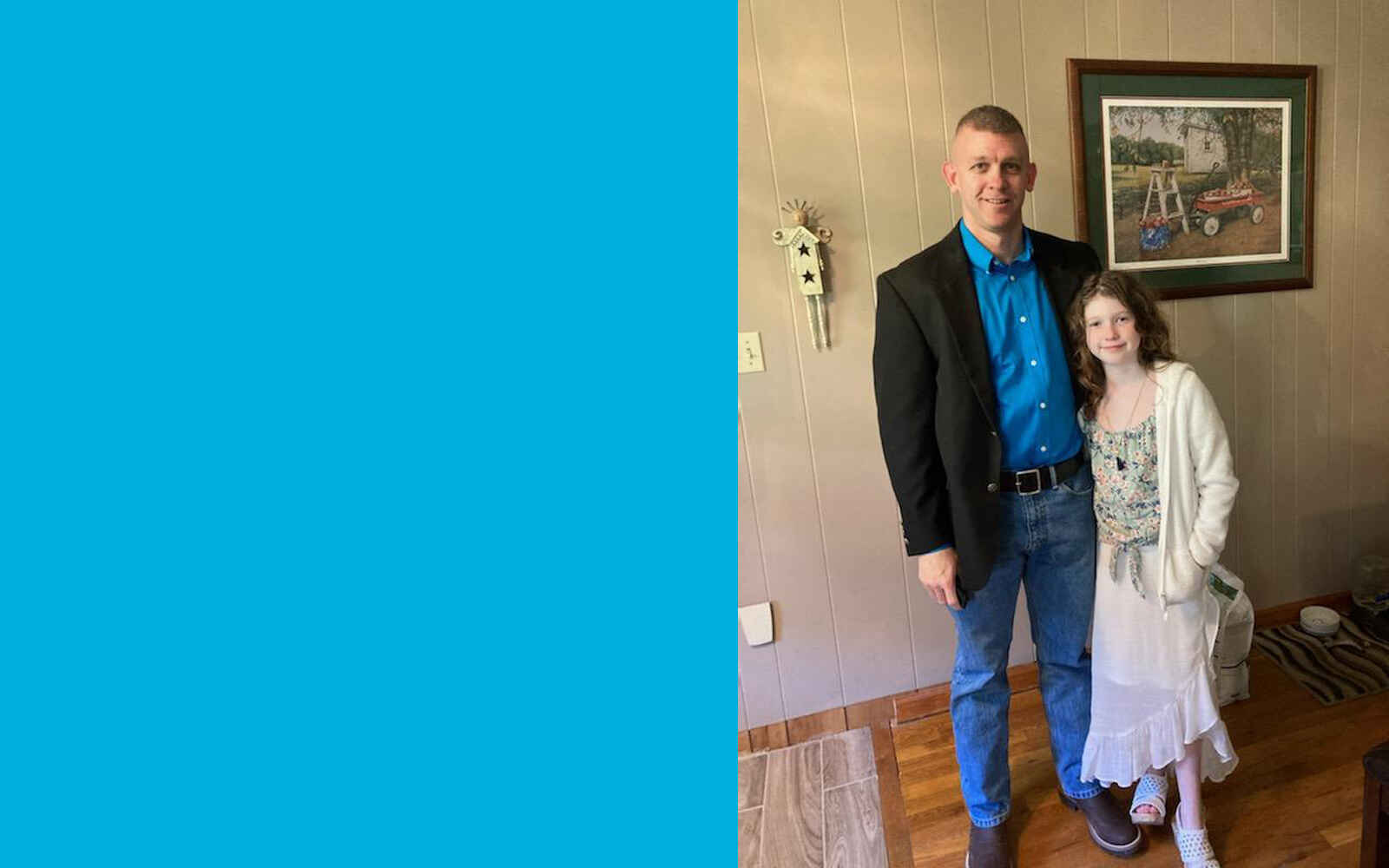 We are no longer accepting donations on this campaign, but there are other ways for you to support us today!

The North Carolina Division of the Southern States PBA and the Police Benevolent Foundation has started a fund to help Darin Church with medical expenses. Darin is a Lieutenant with the Blowing Rock Police Department and serves as the High Country Chapter President of the NCPBA. Darin has a daughter Samantha who is 9 and is wanting to follow in her father’s footsteps.

Several years ago, Darin was diagnosed with Juvenile Polyps. Over the years Darin has had several tests and EGDs to maintain his health. He has had several EGDs this year alone as the polyps have grown larger and more rapidly. Darin has sought treatment at the Mayo Clinic in Phoenix and is down to two final options, keep the stomach and continue polyp removal or have the stomach removed all together.

Due to the nature of the polyps and history to avoid cancer, the stomach will have to be removed. His recovery and healing will take several months and the NCPBA and PBF wants to continue to remove the financial worry that goes with these situations.